"A sweet, lyrical, finely crafted mystery and a testament to the deep bonds of friendship."
Kirkus Reviews (starred review)

"The full character arcs unfold beautifully over the course of the trilogy, one that has a place in any school library."
School Library Journal (starred review) 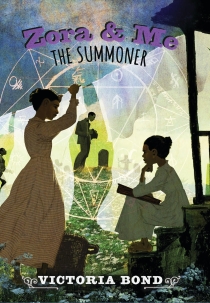 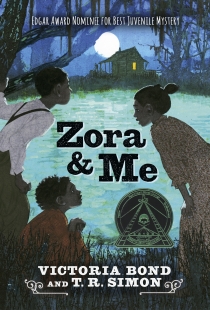 Victoria Bond is the co-author, with T.R. Simon, of the John Steptoe/Coretta Scott King New Talent Author Award winner Zora and Me. A Lecturer in the English Department at John Jay College, City University of New York, Victoria has been published by outlets including The New Republic, The Guardian and The New Ohio Review. Victoria lives in her home state, New Jersey, with her family. 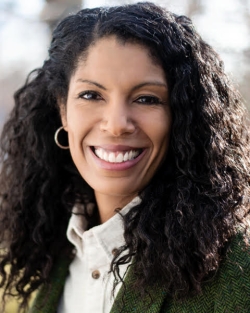 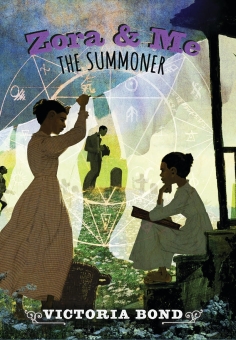 Zora and Me: The Summoner
In the finale to the acclaimed trilogy, upheaval in Zora Neale Hurston’s family and hometown persuade her to leave childhood behind and find her destiny beyond Eatonville.
For Carrie and her best friend, Zora, Eatonville—America’s first incorporated Black township—has been an idyllic place to live out their childhoods. But when a lynch mob crosses the town’s border to pursue a fugitive and a grave robbery resuscitates the ugly sins of the past, the safe ground beneath them seems to shift. Not only has Zora’s own father—the showboating preacher John Hurston—decided to run against the town’s trusted mayor, but there are other unsettling things afoot, including a heartbreaking family loss, a friend’s sudden illness, and the suggestion of voodoo and zombie-ism in the air, which a curious and grieving Zora becomes all too willing to entertain.